On the fourth of September 2022, the last fifth round of our newly established athletics league Para Moravia Cup took place at the athletics stadium in Olomouc.

The slightly chilly weather did not let the athletes down and a large turnout arrived. Over 70 athletes measured their strength in the shot put, discus throw, javelin throw and club. Our league also featured a children’s cup in the shot put and racquet throw. The competition was held in international competition.

The biggest mention is definitely Martin Dvorak’s surpassing the Czech Republic in the shot put category F34, which now stands at 8.62cm.

Slovakian athletes Dusan Laczko, Ladislav Cuchran confirmed their qualities again, winning their disciplines. For Ladislav, it also meant an overall victory and winning the trophy for the overall best male sitting in PMC 2022.

Among the standing men, the most successful was David Skotnic from Pardubice, who won both the javelin throw and the discus throw. Despite his victory, it was not enough for Rostislav Antene from Ostrava, who secured the overall victory in this year’s PMC with his performance.

Among the women’s sitting Miroslava Obrova changed the discipline for the last round and competed in the discus throw and shot put. In these disciplines, she was unbeatable and became the winner of her disciplines and also the overall winner of this year’s PMC.

Two athletes, Barbora Úředníková and Lenka Hornová, took part in the women’s standing race. Despite Barbora’s victory in both the shot put and discus, she was unable to receive the overall trophy for the overall winner, which went to Lenka Hornová on home soil. 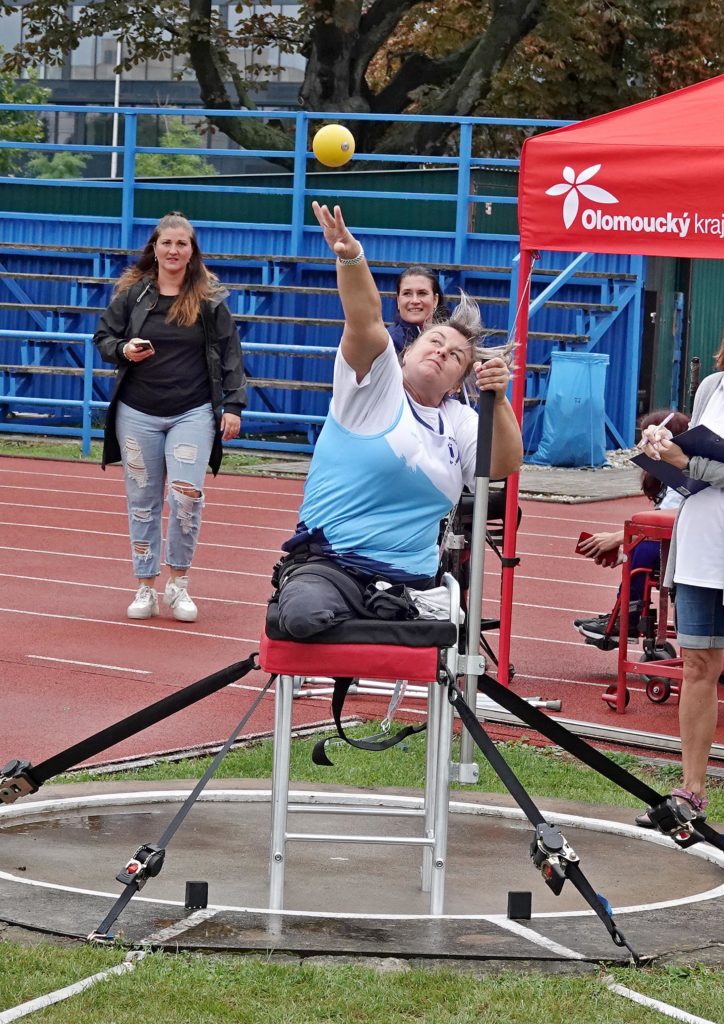 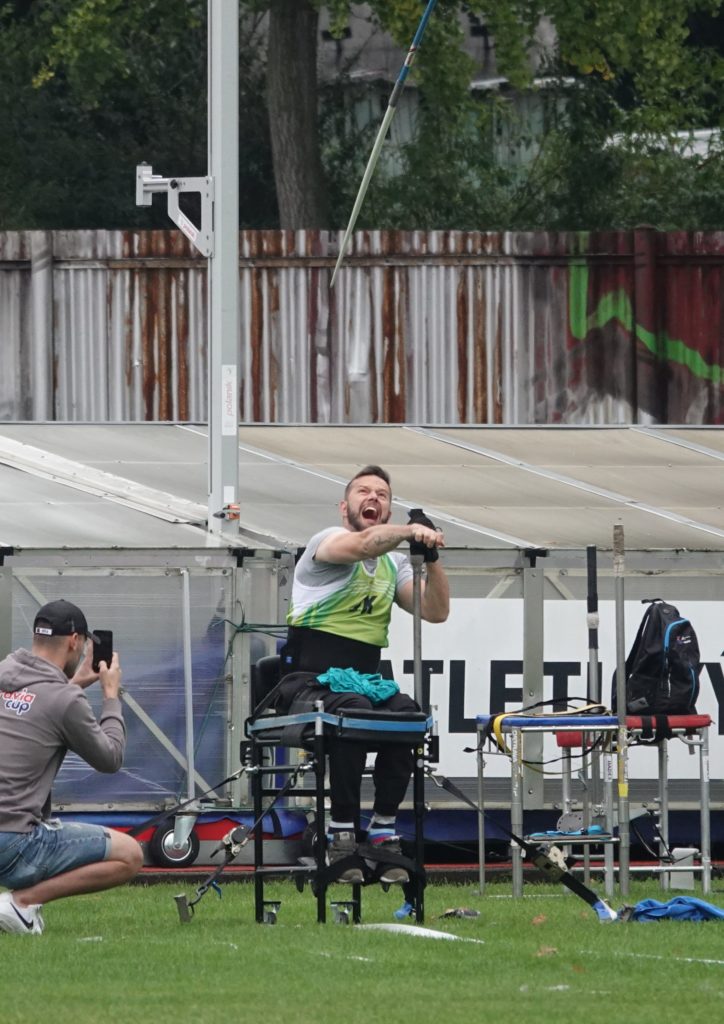 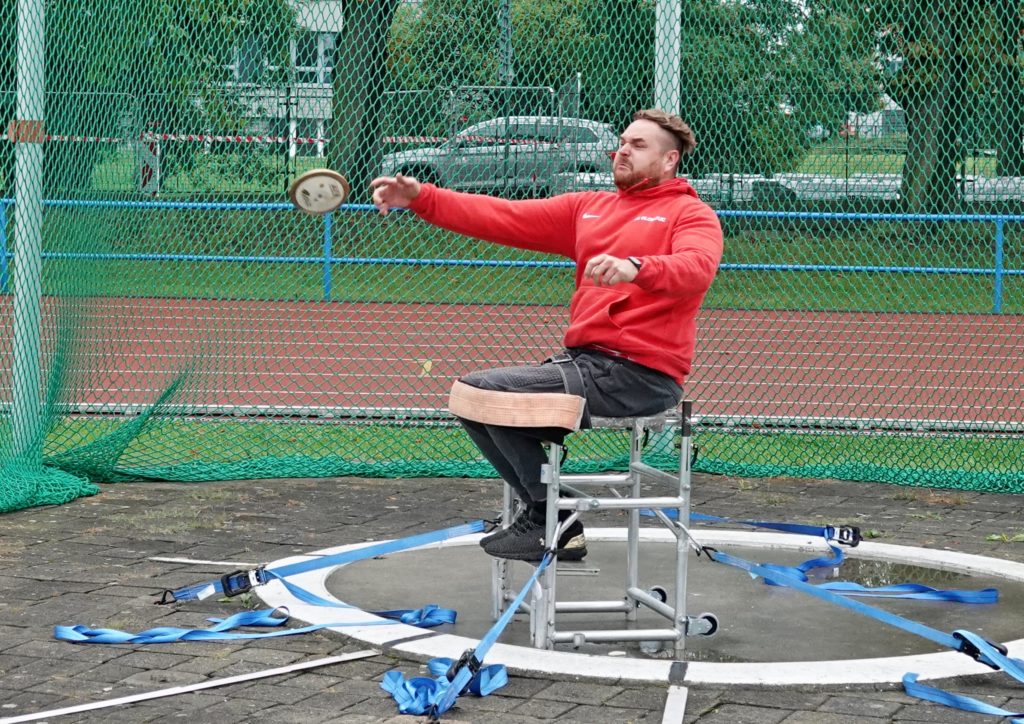 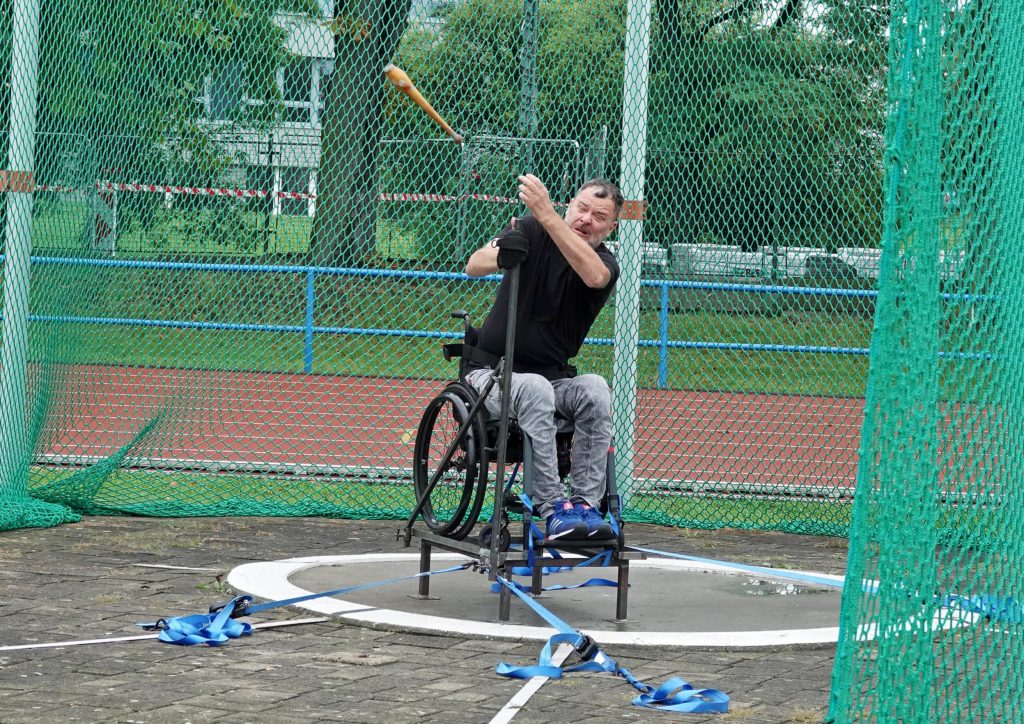 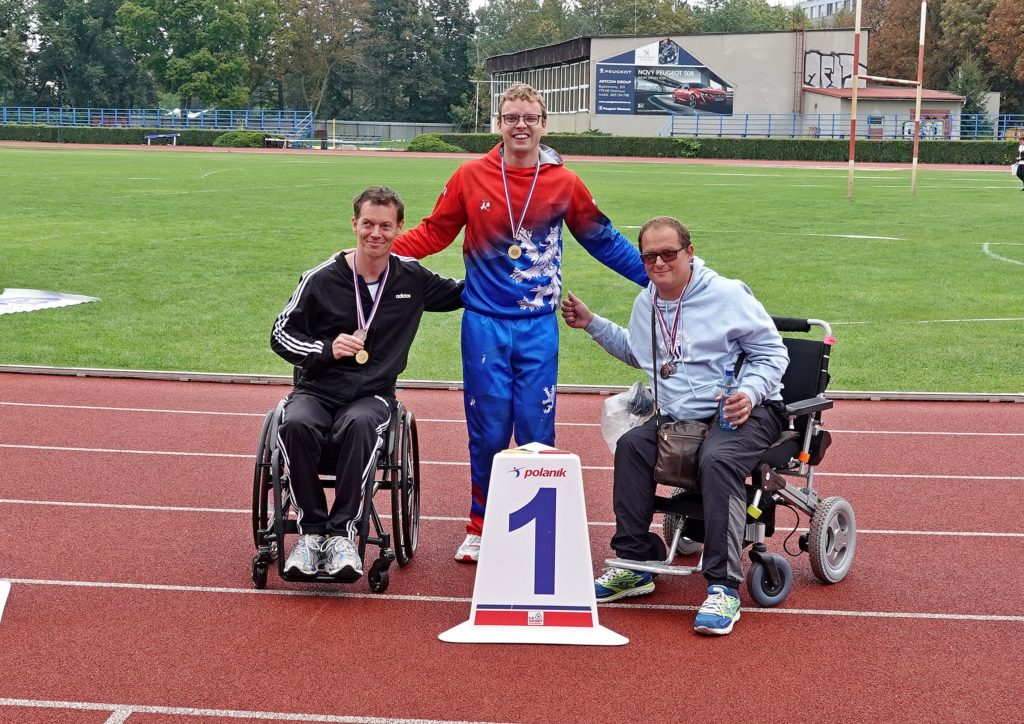