How was the turnout?

Despite the promised bad weather, 50 athletes from 4 countries came to Zlín on 20.8.2022, fighting in a sanctioned race for the best possible position in the next league round.

Right from the start, the organisers were delighted by the beautiful weather, with the sun shining over the Emil Zátopek Stadium. The whole meeting started at 10 o’clock and great performances could start to fall.

Did the athletes do well?

No Czech or foreign record fell in this round, but there were world-class performances. The best was Slovak Ladislav Čuchran, who again sent his javelin 29.37m into the distance of the best five in the world this year in his category. He scored over 100 points and also took the overall win in the men’s sitting event.

Among the women, the best performer was again Ostrava’s Miroslava Obrova, who did not find an opponent in Zlín and won both her events.

David Skotnica skipped Ostrava and the round in Banská Bystrica, but in Zlín he again showed his qualities and won both the discus and javelin throw and got the best prize among the standing athletes. 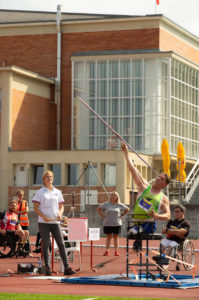 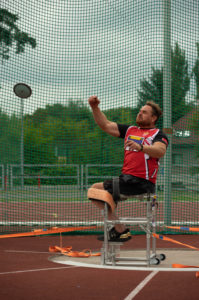 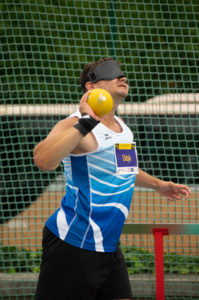 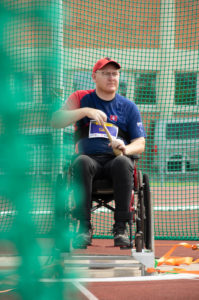