Where have we been?

The only meeting that took place outside of the Czech Republic was hosted on Saturday 13.8.2022 in Banská Bystrica in neighbouring Slovakia. The meeting was held for the fourth time and this year the weather finally turned out to be perfect! Athletes from the Czech Republic, Slovakia and Hungary took part in the Para Moravia Cup.

How did it go?

Despite the fact that the meet was not sanctioned, it achieved a very prestigious organizational quality. In total, there were several dozen volunteers who took care of more than 40 athletes during the race. The quality of the facilities is also evident from the performances – 2 Czech records, 1 Slovak record. In particular, it was Jaroslav Stránský, who in the F12 category threw the ball up to 9m, namely 8.79m. Another record holder was Matěj Doležal, who also in the shot put pushed the limit to 9.16m for the F33 category. The Slovak record was set by the local Dušan Laczkó, who reigned supreme in the F56 category, again in the shot put, with a performance of 12.14m!

A total of 54 medals were given out at the event, with the competition traditionally taking place in 4 disciplines – shot put, javelin, discus and cone throw.

The overall best athletes in Banská Bystrica among standing athletes were Lenka Hornová from AK Olomouc and Vladimir Hraško from ŠK SPORTLIFE BB. Miroslava Obrová from SSK Vitkovice dominated among the seated and won for the 3rd time in a row, while among the men it was Ladislav Čuchran from Proficio club.

Congratulations to all of them for absolutely great performances and we wish good luck at the next event, which will take place on 20.8.2022 in Zlín! 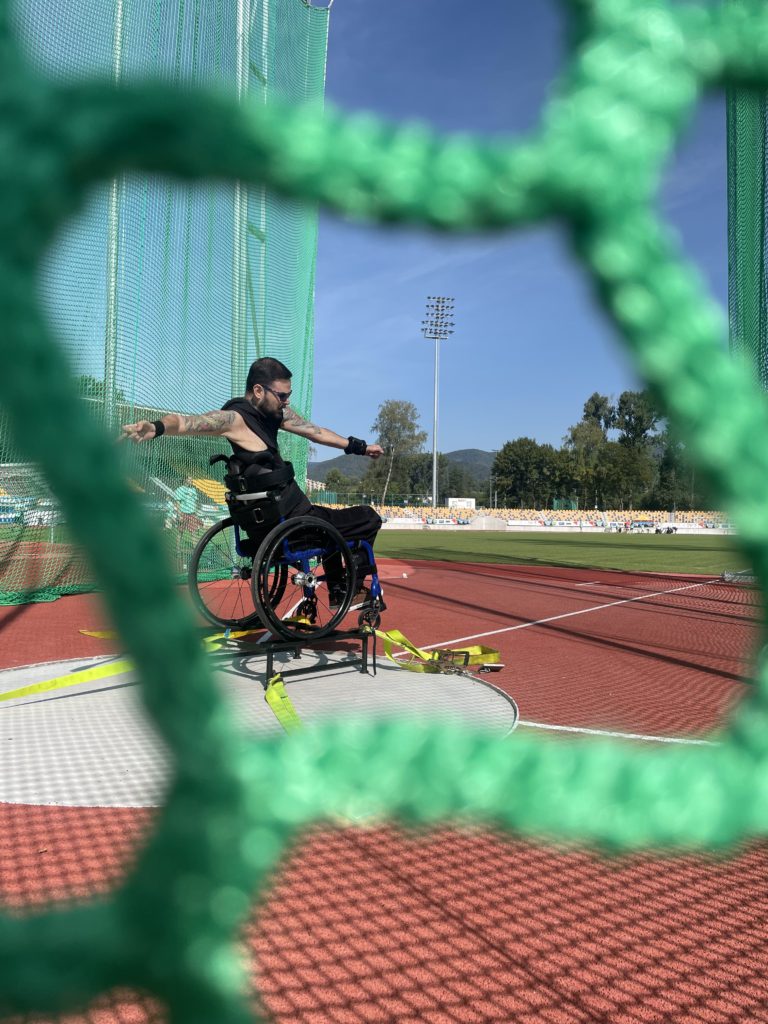 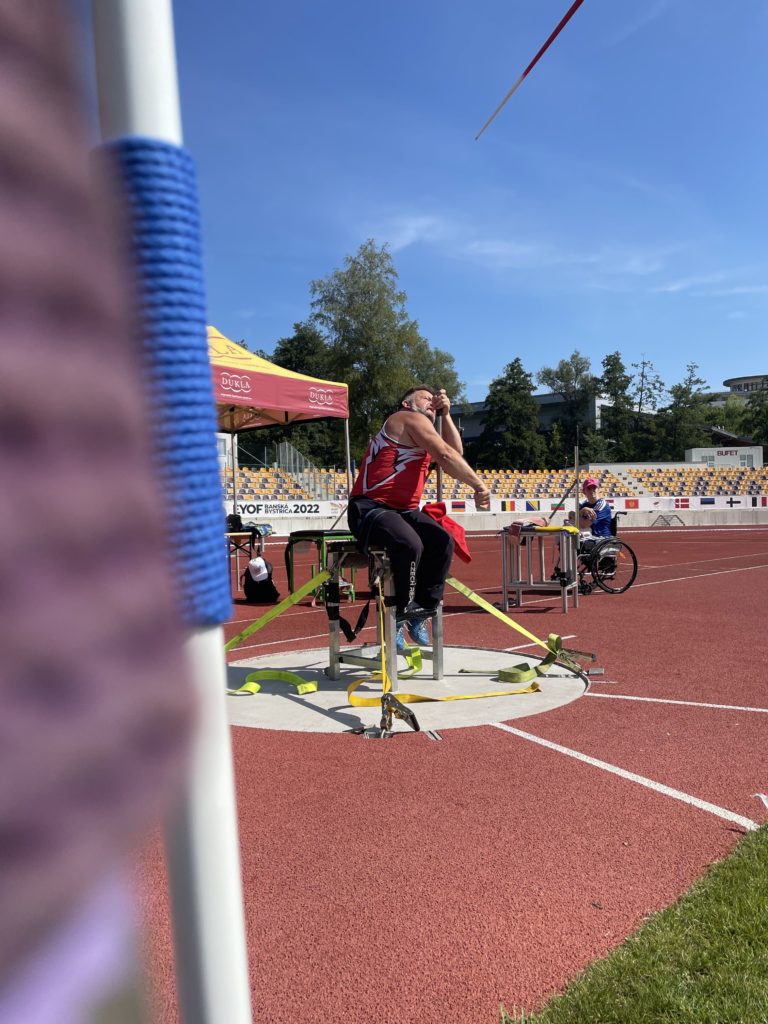 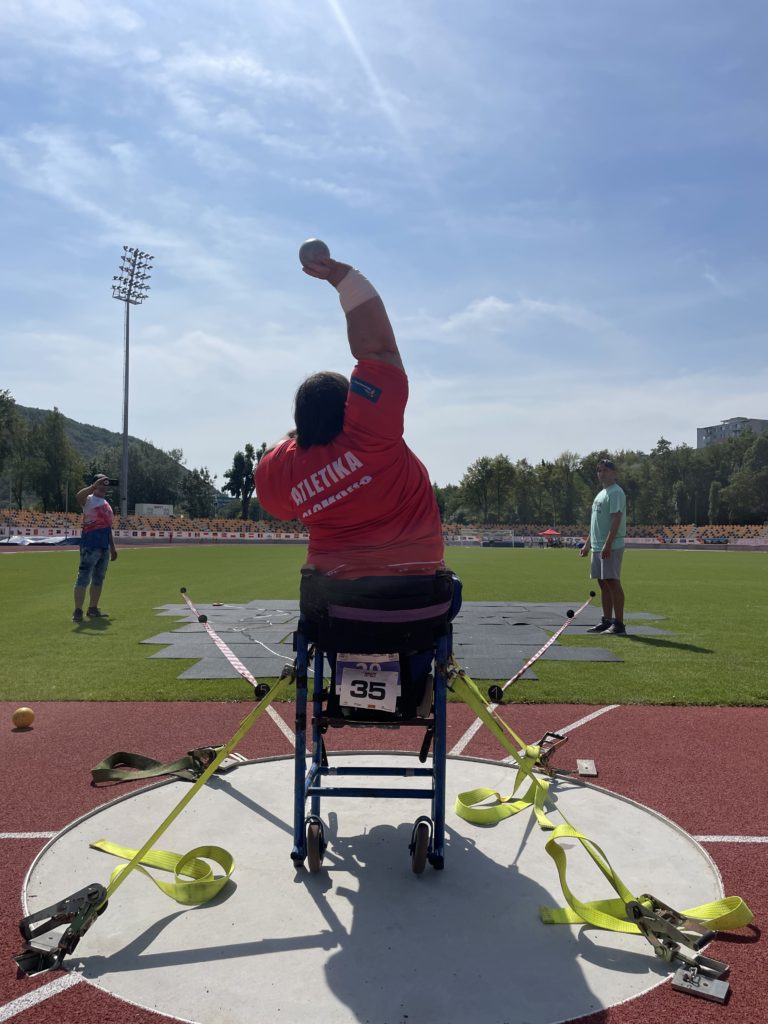 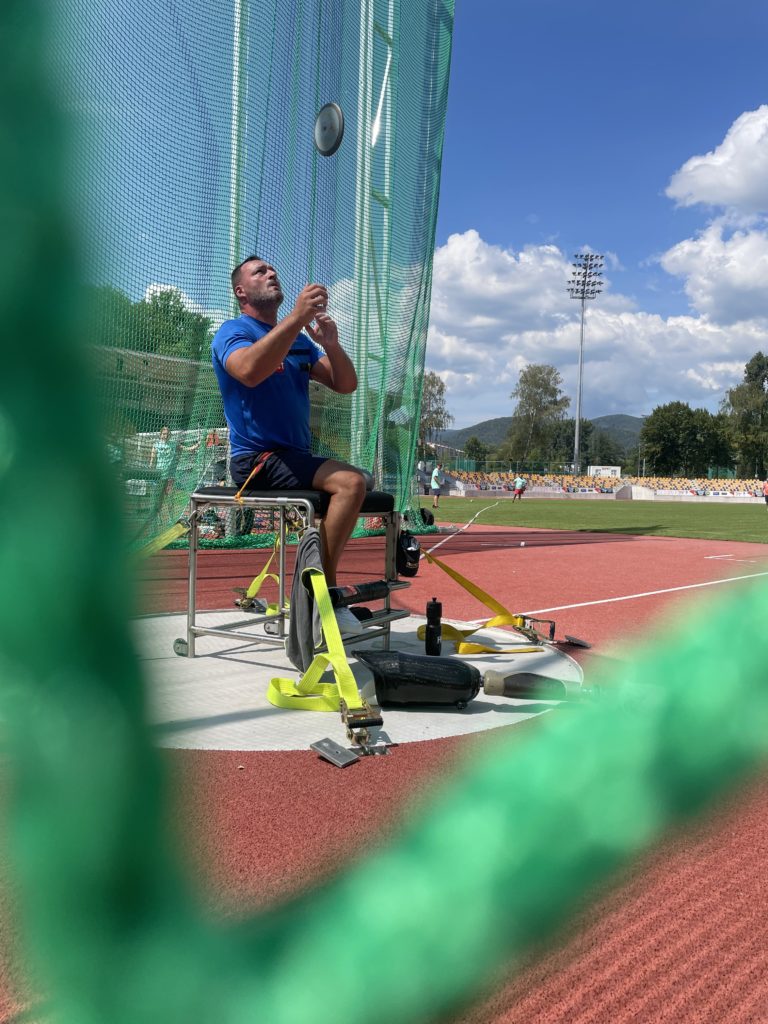 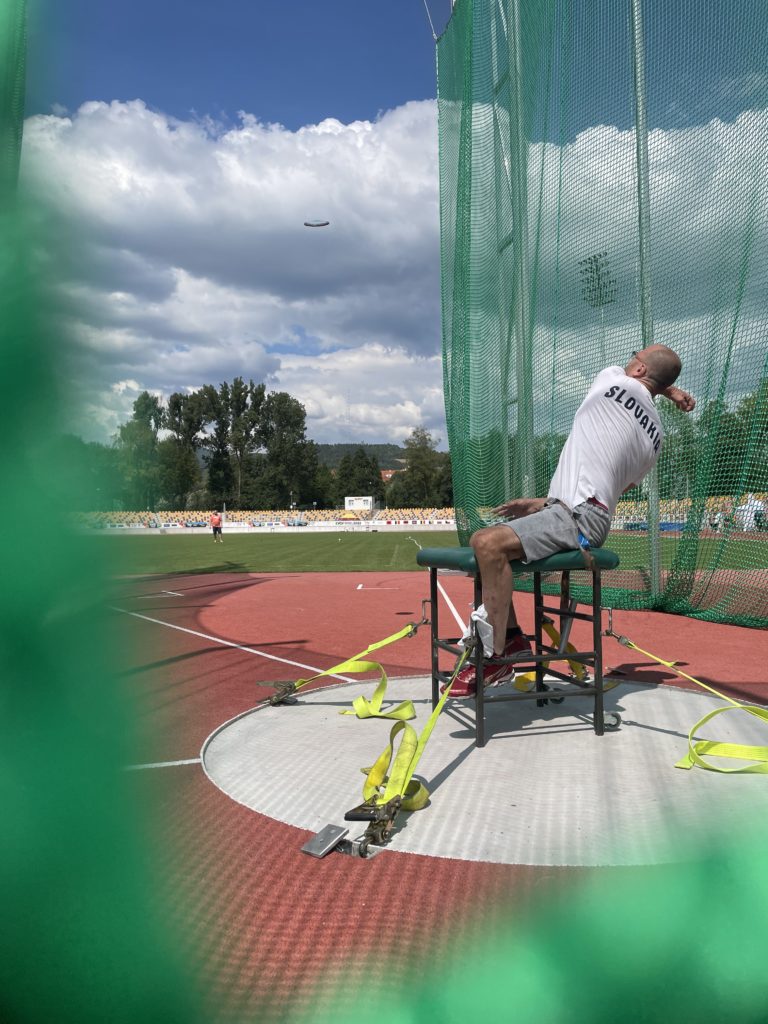